I said excitedly to my mother over the phone.

She said, “Your Grandpa was never a pilot. Your Grandma was the pilot!”

I said, “But I saw airplane models in his office, and he was always talking about flying.”

“That is true but your Grandpa was a businessman and didn’t have time to go to pilots school. He sent your Grandma to flight school, and she became a commercial pilot.”, she said grinning.

I thought “Wow”. I was more proud than ever that Grandma Francis had been a commercial pilot in the 1960s.

“She was a damn good pilot, she flew me and your Dad to Maryland for business once.”, my mom bragged.

the day I soloed and got my pilot’s license.

I was proud that I was now a pilot like my Grandma!

Flying as a pilot was always a dream of mine since I was a kid. I had done it. I became a pilot.

Yet after one year, in 2008 my pilot’s medical license would be revoked due to my being diagnosed bipolar.

My family was concerned and scared at what I was doing to our family finances and stress levels.

One day there was a knock on the door before I left for work. There were four police officers in a row interested in talking to me.

“Officers how may I help you”, I said.

“We have an order to arrest you and place you in protective care of a doctor for a 72-hour evaluation.”, said the tallest Officer.

I had no other choice but to go with them in handcuffs to API. The Alaska Psychiatric Institute was the place they took me.

Upon start of intake, I had to give up my briefcase and clothes and put on scrubs before entering the patient area. It felt like I was going into a prison except they didn’t give me a haircut.

The doctor diagnosed me with bipolar and psychosis. She then prescribed me Lithium.

In part of the interview she asked what I liked to do with my free time. I said being a recreational pilot in Alaska. I had joined a flying club and had access to two airplanes.

I was there for two weeks.

After I left the facility I got a letter from the FAA (Federal Aviation Administration) that my medical license and legal right to fly was being revoked due to my recent medical conditions.

The doctor reported my flying to the FAA and said she saw me as a potential danger or harm to myself or others.

Now 2021, and I am stable and have a goal of getting back into flying.

How to regain Pilot status.

Whether I can get my medical renewed or not I can still sign-up for flight lessons and fly with an instructor.

I can also contact past flying club KFC friends to get back into aviation and fly with those that have airplanes.

Besides wanting to fly as a Pilot again, I want to make aviation and flying my freelance writer’s niche. 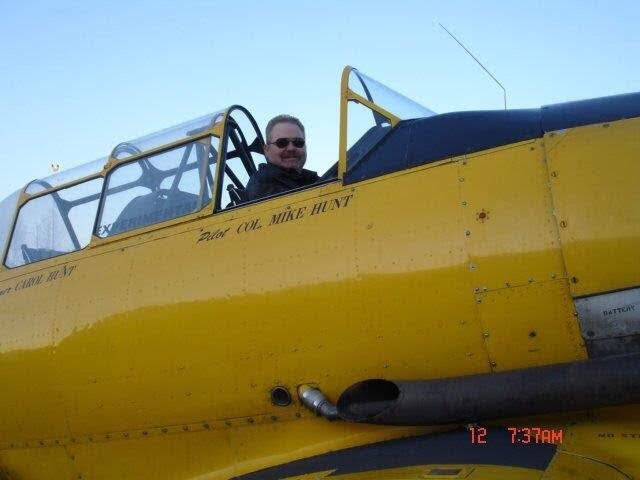