I want to be a Grandpa and Dad that is present in the lives of my children and their children and live close so that I get called upon to do baby-sitting and host backyard BBQ.

You see 20 years ago I made a terrible decision to pursue a high paying job on the opposite coast. I moved 3000 miles away and it put a chasm between me and my kids. I had chosen a career over family after being divorced. I achieved a modest level of success but lost contact with my family. Or rather they lost contact with me.

Five years ago I had medical problems (bipolar) that lost me my contract software developer career.

I could not keep up with the time demands in my current condition. I lived on my savings. I took a job in retail. It pays the bills but it won’t allow me to move and be near my kids.

Reconnected with my daughters

After I got sick, I made it my number one task to reconnect with my two daughters. My relationship has improved as the last five years I used phone calls and Facetime to rebuild trust and a rapport with each of my daughters. Now they want me in their lives again and I need a way to make sure I am there for them now.

I want the freedom to move and travel whenever I want to be closer to each of my daughters.

One of my daughters is now pregnant. I want to be there but my current situation won’t allow it.

Becoming a writer will give me the income and freedom to travel and be present in their lives. Something I can do on my own time frame and from anywhere in the world.

After one phone call my oldest daughter said, “It sure is nice to have a Dad again”. I wanted to hug her but I couldn’t. That is when I decided that something had to change.

I want to be a freelance writer, so I can support myself and move and give the hugs, be a Dad, and Grandpa that they need and love. 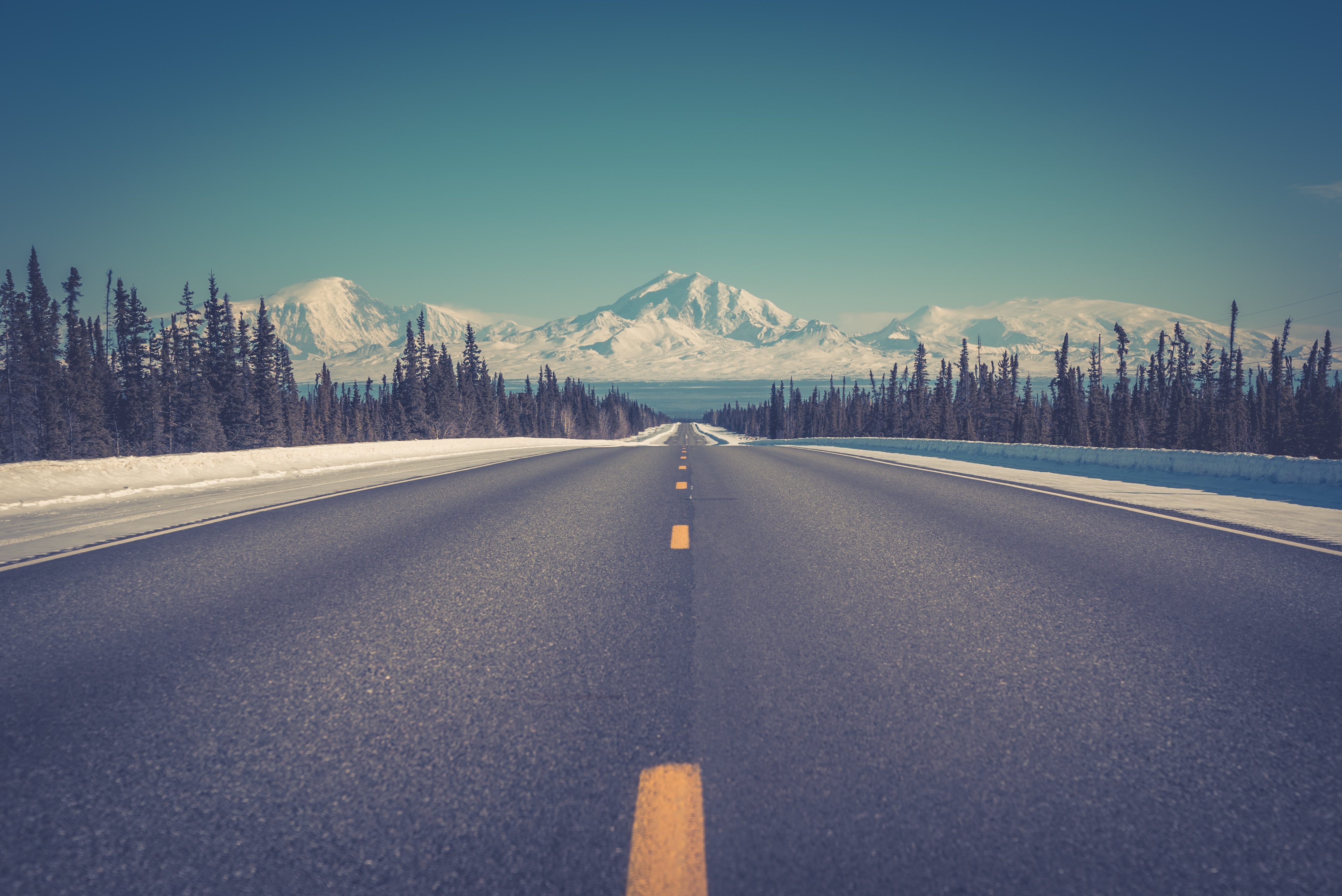